We would like to inform you that the Galeb Summer Camp 2021 will be held in Vranjačka Banja.

This popular touristic location in Serbia is 220 km away from Belgrade (the nation’s capital) and full of several fascinating attractions.

All training for cadets, juniors and seniors are led by Dragan Jović with the assistance of the other coaches from TKD Galeb together with Iranian coaches Seyed Kalife and Reza Imanzade. Coaches for children are from TKD Galeb club, one of the best athletes and now coaches in this club. We are also expecting guest coaches.

We are honoured that Iranian coaches Reza Imanzade and Seyed Kalife are coming as well to Vrnjacka banja this year. Mister Imanzade is the coach of Azad University team as well as coach of the University national team. Mister Seyed is winner of the Best coach Award at World Cup tournament 2017, and head coach of one of the best taekwondo teams in Iran – Azad Islamic team. 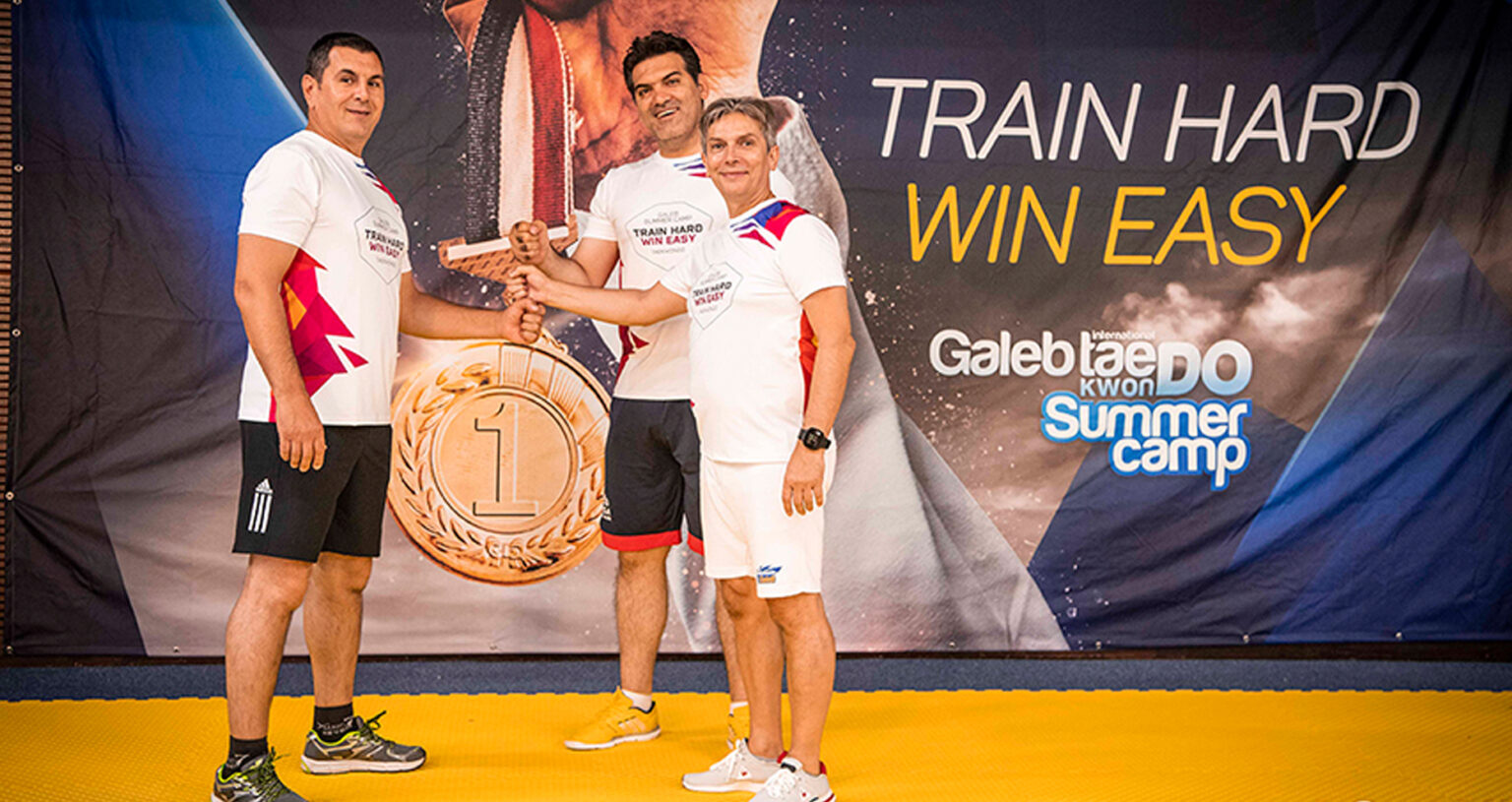 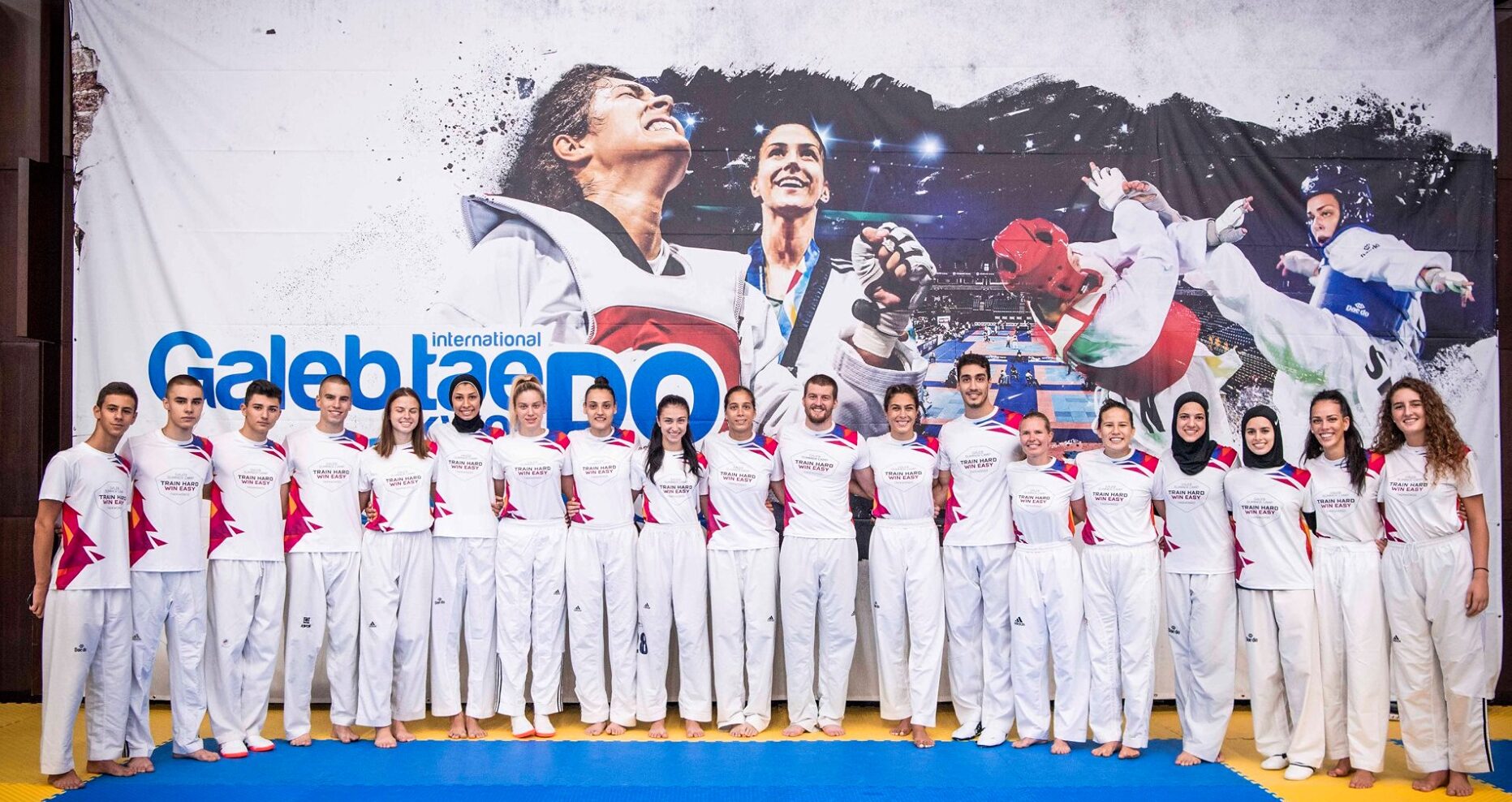 For more information (to send you Invitation letter with all the details and prices) write to us at galeb.camp.info@galebsummercamp.com

Experience of our previous participants